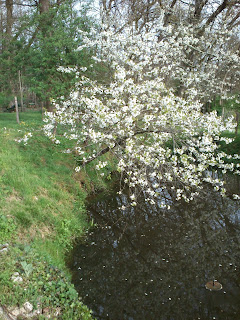 see what a nice pond we have for the ducks!
Posted by doina percival at 12:01 PM